Morocco is known to be an African country that succeed in being first in many areas. For example, in the field of football, it was the first time in the history of the World Cup, an African team qualified for the Round of 16 in 1986 in Mexico. Where Algeria had failed four years earlier in the controversy, Morocco had succeeded. Placed in Group F with England, Portugal, and Poland, and as incredible as it may sound, they were going to shine and finish right at the top of the group!

In their first game, the Atlas Lions held Poland to a goalless draw (0-0). They did it again before England (0-0). Led by his great goalkeeper Zaki and players such as Aziz Bouderbala, Boushada Hmida Merry Krimau, and Mohamed Timoumi, Morocco secured their place in the second round of the finals at the expense of Portugal (3-1). He fell with honors in the Round of 16 against Germany, the future world champion and winner thanks to a free-kick from Lothar Matthaus (1-0). 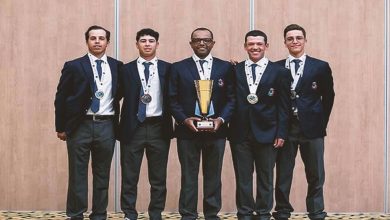 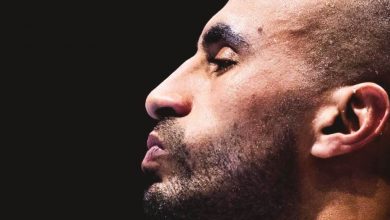