Morocco has become the first country in Africa to use Video Assitant Referee (VAR) technology in local competitions, said the Royal Moroccan Football Federation (RFMF). This technique was used during the match between Difaa Hassani Jadidi and Tihad Athletic Sport (TAS) on Saturday, November 9 in Tangier for the 2018-2019 Moroccan Throne Cup semi-finals. The match was won by TAS on the narrow score of 1 to 0 after extra time. The VAR was also used during the 2nd semi-final played on Sunday, November 10 against the Hassania Agadir and Moghreb Tetouan.

As a reminder, the Royal Moroccan Football Federation has obtained the authorization of the International Football Association Board (IFAB) to use Video Assitant Referee (VAR) technology during the semi-finals of the 2018-2019 Moroccan Throne Cup. The Central Arbitration Committee, at a meeting of the steering committee, held on Monday, November 4 at the Federation’s headquarters, gave a presentation on the final preparations for the application of Video Assitant Referee (VAR) technology in the semi-finals and final of the Moroccan Throne Cup. 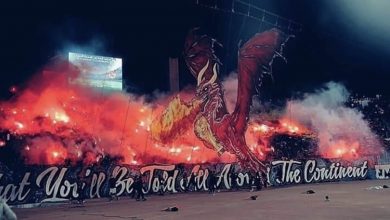 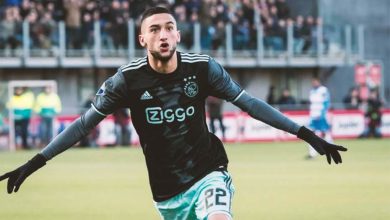 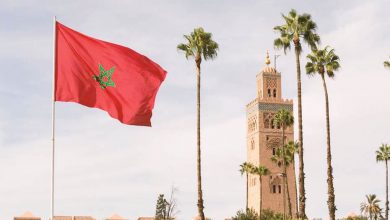 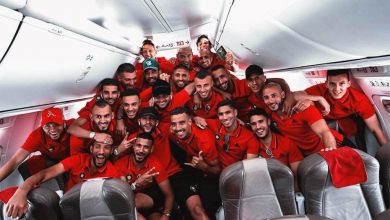