From Ireland to Morocco, via Malta, Iceland, and Croatia, the production of “Game of Thrones” crisscrosses the globe to set up its cameras in often breathtaking locations. Sometimes grandiose places that feed the imagination of the fans…and that it is quite possible to discover if you ever plan a holiday in these corners, like Morocco…Follow the guide! ?

The famous American television series “Game of Thrones” tells the story of the plots that pitted royal families against each other in their struggle for the Iron Throne, the symbol of absolute power.

Game of Thrones and tourism

The tourist guide based in England and dedicated to Morocco “Lawrence of Morocco” put online a map dedicated to the successful series Game Of Thrones and returns on the Moroccan cities that were used during the shooting. 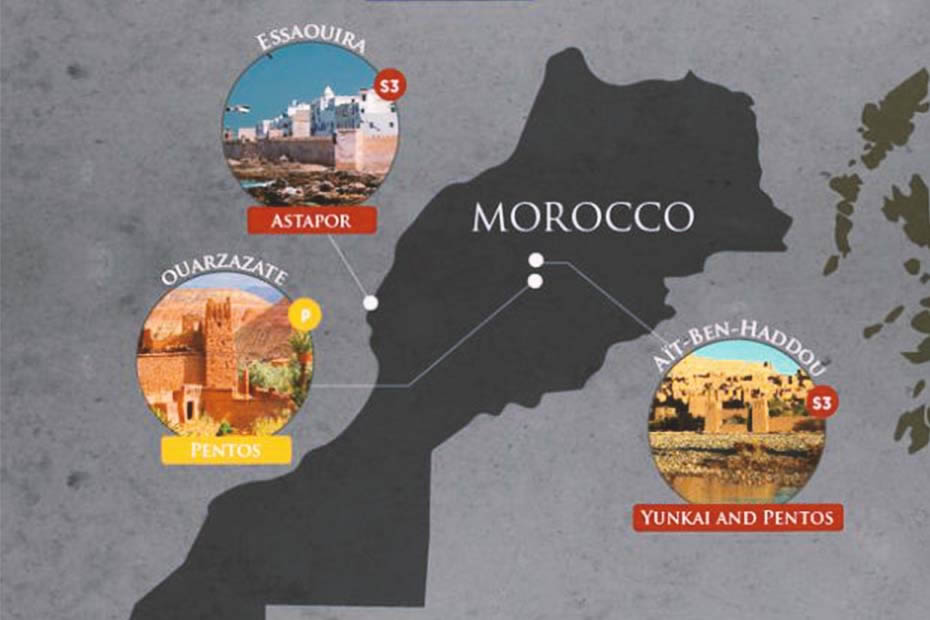 The city of Ouarzazate has seen its hotel reservations explode since the broadcast of the third season of “Game of Thrones” in 2013 on the American channel HBO.

Discover Morocco with Game of Thrones!

As said before, several scenes of season 3 were shot in Morocco, precisely in the cities of Essaouira, Aït Benhaddou, and Ouarzazate. Here are more details, pictures, and videos!

Morocco plays an important role in the shooting of season 3. The production of “Game of Thrones” planted its cameras in the famous city of Essaouira, which is supposed to represent the port city of Astapor on screen. Located on the south-eastern coast of the Bay of Serfs, it is part of the Land of Ghis. It is in this city, famous for its slave market, that Daenerys bought her army.

Here below, are some excerpts from Game of Thrones filmed in Essaouira.

Another filming location is the town of Aït Benhaddou, located not far from the Moroccan Atlas Mountains. There too, an extraordinary place, inscribed on the UNESCO World Heritage List. The city was a very important passage point for the caravans of itinerant merchants who criss-crossed the Sahara. Today, the city has a long tradition of hosting film shoots; scenes of “Gladiator”, “Prince of Persia” and even “The Mummy” were filmed there.

In the Game of Thrones series, Aït Benhaddou is supposed to represent the city of Yunkai, the one that Daenerys besieges with her new army acquired from Astapor in season 3. 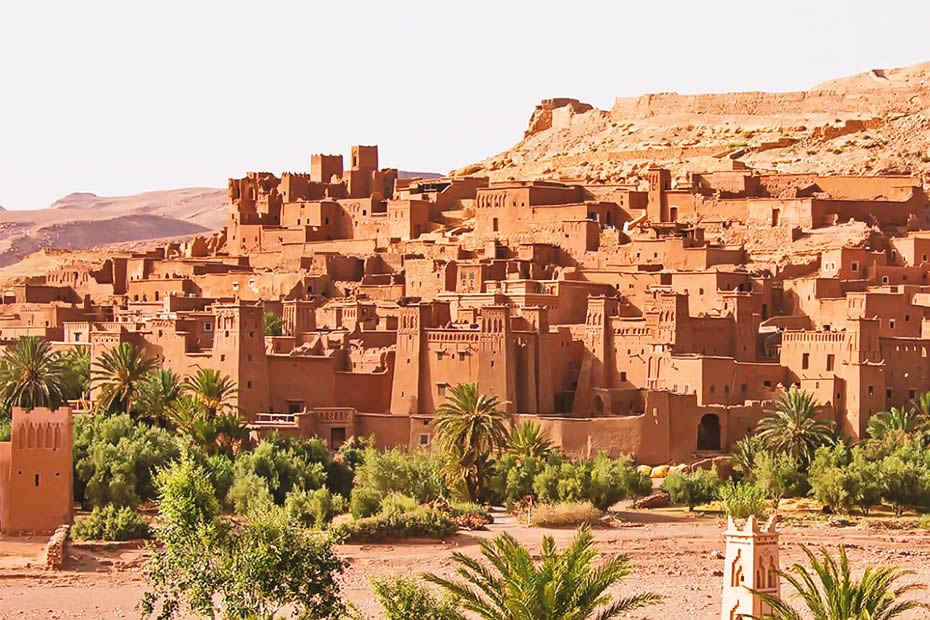 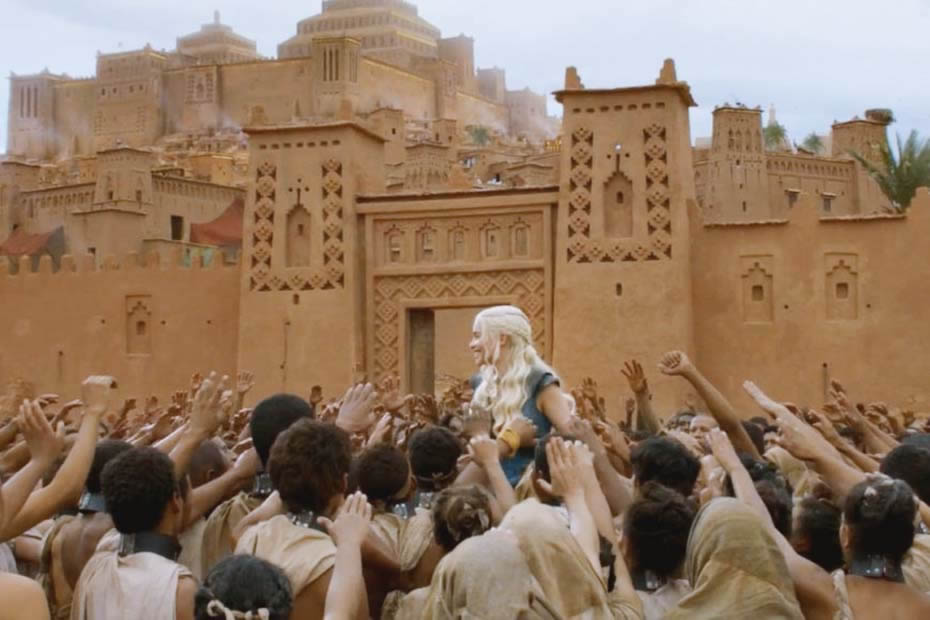 Ouarzazate, also known as the “Hollywood of Morocco”, is very famous for its landscapes, which have seen the shooting of a multitude of successful films and series, such as “Gladiator” and “Kingdom of Heaven” by Ridley Scott, “Sex and the City 2”, “Kundun” by Martin Scorcese, “Asterix and Obelix” with Jamel Debbouze, “Prison Break”, and so on.

Here below, is an excerpt from Game of Thrones filmed in Ouarzazate.

What is the link between Rihanna and Morocco?